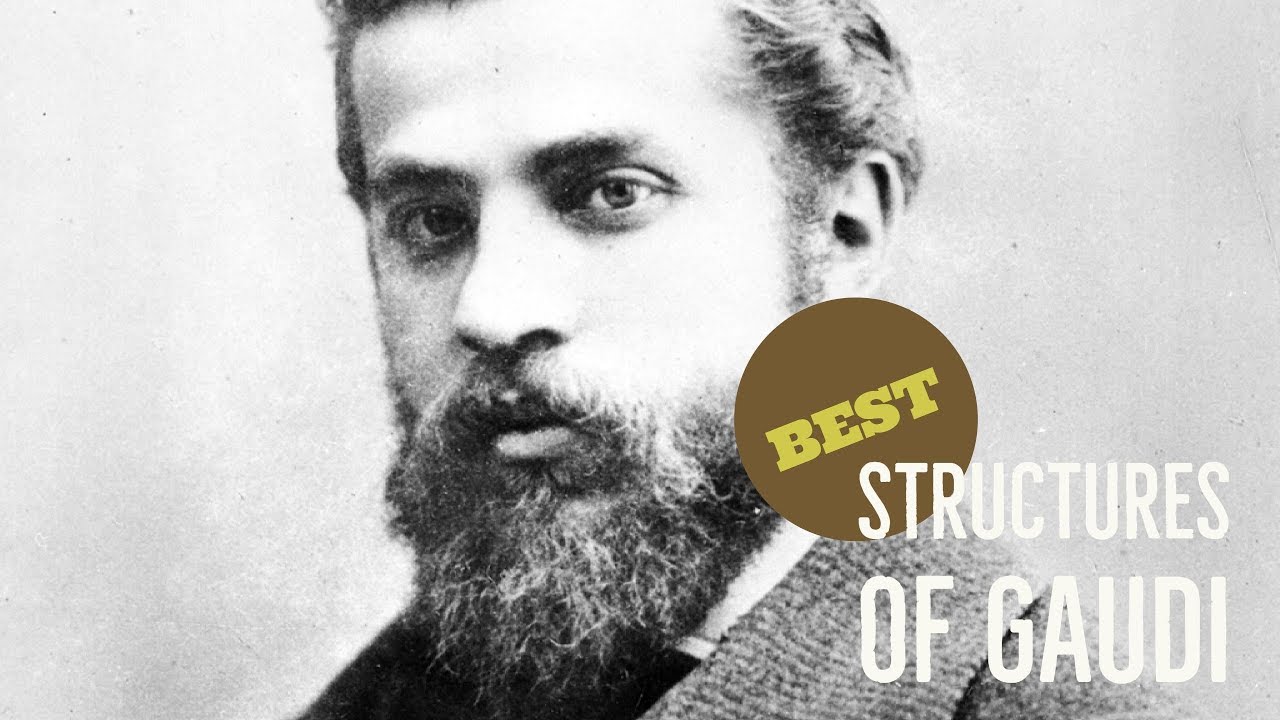 Antoni Gaudi i Cornet (1852-1926) Barcelona-based famous Spanish architect whose works were greatly influenced by nature. He designed most of the interesting buildings in Barcelona which are very popular among the tourists. Actually all of these buildings has a story of its own and unique piece of art.

Let’s have a look to those attractions in Barcelona which you have to visit. Otherwise your Barcelona trip won’t be completed. Enjoy and take as many pictures as you can! 🙂

Owner of this building Josep Batlló i Casanovas made a fortune in the textile industry. He bought this building and ordered Gaudi to destroy it but Gaudi preferred to remodel it. In Barcelona The Casa Batllo is known as the Casa dels ossos (House of the Bones) because the balconies are similar to fragments of skull with openings for eyes and nose. There are also adorable colorful details  and  avery succesful light usage in this building. Click the official website of Casa Batllo for detailed information. This building is an amazingly original work and well worth the visit.

This building is designed by Gaudi for politican Pedro Milà and also known as “La Pedrera”(the quarry house). Gaudi designed the Casa Milà with natural forms, so you won’t be able to see a single right angle. The unique feature about Casa Milà is that its shape continues from its exterior to the interior and vice versa, creating a harmonious entirety of design.For more info, Click the official website of Casa Mila.

The owner, Manuel Vicens Montaner, a tile manufacturer, has chosen Gaudi for the design of this house in Gràcia neighborhood. Gaudi influenced by oriental art in this structure and he made it a hallmark for Casa Vicens, which created significant enthusiasm among the citizens.  The usage of amazing colors,brick, tile, iron, and the combination of painting and sculpture were the  signature of Gaudí’s architecture.

Gaudi was 31 years old when he started to design this building and it helped to launch a new era of modern architecture. This was the first completed house of Gaudi and it is newly opened to the public as a museum in 2017 and waiting for your visits. 🙂 For more information, here is the official page of Casa Vicens.

Gauidi’s remarkable genius can also be found just outside the Barcelona. Such is the case of the church in Colonia Guell, also known as Gaudi’s Crypt.  The Guell family(same promoters with Park Guell and Palau Guell) has given this project to Gaudi in 1898. Gaudi was given total freedom and unlimited budget to build the church for the textile state of Colonia Guell, an industrial colony that housed and improved the living conditions of the workers. However after a while, Guell family cut the funding and another architect completed the building after a few years. For more info, Click the official page of Colonia Guell.

Catalan entrepreneur Eusebi Guell commissioned Gaudi to draw up a city palace. Gaudi once again proved his creativity and he designed one of the most magnificent buildings of the Modernism, the Catalan art nouveau. He also created a metaphor, as the building rises up, like Guell, it becomes more flashy. Basement and ground floor is represented by austerity whereas the roof is full with colors and pride.  Click the official website of Palau Guell for detailed information.

Eusebi Güell bought a tree-covered hillside and hired Gaudi to design an organized grouping of high-quality houses in landscaped grounds for the rich people. However the project failed and it turned into a park. Except from the monumental zone, most of the park area is accesiable free of charge. The Park Guell has multiple entrances but the most beautiful one is the main access from the Carrer d’Olot. You can see the famous salamander statue inside. One of the other attractions in Park Guell is the terrace that has a wonderful view of Barcelona, contained by a curved bench flowing around it. Also Austria Gardens are very lovely and it is a pleasure to have a walk in here. For more info, Click the official page of Park Guell.

Sagrada Familia is a symbol of Barcelona and also called as “The never ending church”. Unlike many people think, the construction of the Sagrada Familia started before Gaudi. In 1883 Gaudi took over the project and bring his architectural style (Art Nouveau, Catalan Modernism and  Gothic). Tragic death of Gaudi in 1926 was a disaster for the project. Construction still continues and estimated completion time is 2026. Sagrada Familia is one of the most iconic churches of the world and attracts about 3 million people each year. Here is the official page of Sagrada Familia for more information.

Vovidi blog idea arose from the difficulties we had while planning our own trips. We provide informative videos in all of our blog posts and pin them on the world map.

This site uses Akismet to reduce spam. Learn how your comment data is processed.

Vovidi blog idea arose from the difficulties we had while planning our own trips. We provide informative videos in all of our blog posts and pin them on the world map.